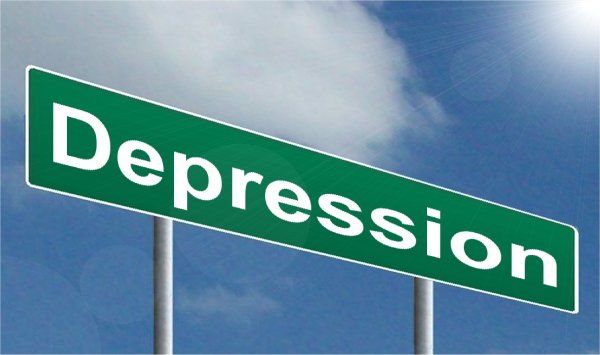 Depression is more common than most people may realize. According to the CDC, suicide is the third main cause of death among young people. Nearly 4,600 lives a year are lost to this cause. The NIMH estimates that in the US, 16 million adults suffer from at least one major depressive episode in a year. That comes to nearly seven percent of the population.

The World Health Organization figures show that 350 million people worldwide suffer from depression, making it the leading cause of disability. With no effective medication to heal depression in mainstream medicine, Ketamine Therapy has emerged as a safe and effective healing for depression.

Ketamine Clinics of Los Angeles, led by the outstanding and diligent Dr. Steven Mandel, provides ketamine infusion treatments to patients in Los Angeles, Beverly Hills, Orange County, California, and other towns and neighborhoods in this part of SoCal.

Healing the Symptoms of Depression

Ketamine IV Therapy will not only provide a temporary healing touch to a patient suffering from symptoms of depression, but can also work as a sustainable support system along with other therapies to help a patient come out of the state of depression entirely.

Ketamine Infusion Therapy can help restore brain connections to heal depressive disorders. Researchers at Yale and the National Institute of Mental Health (NIMH) suggest that Ketamine Therapy may cause a burst of renewed connections to form between nerve cells in parts of the brain involved in mood and emotion.

These findings were published in the journal Science, and expected to speed the development of Ketamine IV Therapy as an effective healing solution for the symptoms of depression. Ron Duman, a psychiatarist and neurobiologist at Yale University, said that there is hope that the new information about ketamine may offer a complete new array of targets that could be developed that ultimately provide a much better way to heal the symptoms of depression.

According to Duman, this discovery about Ketamine Therapy perhaps represents one of the most critical findings in the field in more than 50 years. That is impressive! Lots of people will be and have been helped because of this innovation.